Gazettes are published by governments and their agencies as a means of communication to officials and the general public. As such they are useful, not only to monitor the actions of the government, but also as far as family historians are concerned, they are valuable primary source documents. 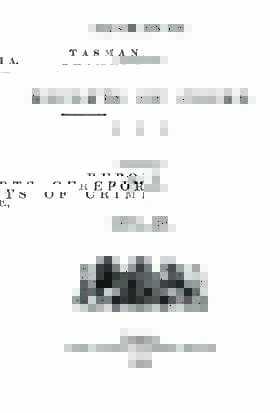