TASMANS IN THE BOER WAR 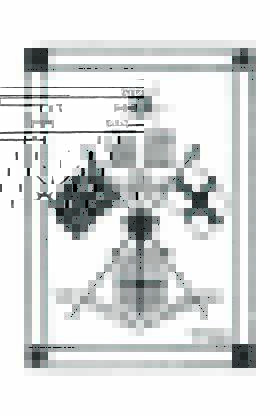 This data set is a comprehensive, accurate and complete narrative of the Boer War (also known as the Transvaal war) in South Africa, the first war that Australia participated in.

It involves many diary entries and letters written by soldiers, as well as letters from government officials on both sides. There are also plenty of medical papers, government reports and press reports.

The history included comrpsies the first contingents, Tasmania's bushmen, second contingents, first Australian Commonwealth horse, prisoner's experiences and the last roll call. Its a very detailed and comprehensive account of the colony in Tasmania supporting 'the Motherland' in the Boer/Transvaal war.