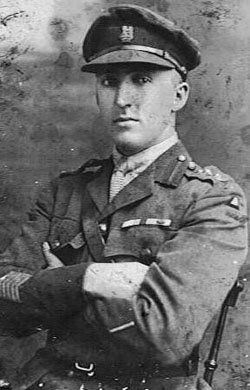 My mother's brother, Quentin Shaddock Spedding was a Lieutenant and then Captain in The Great War and was stationed in England.

After the war Quentin stayed to help with the arrangements of the war graves in Europe. He was a journalist of some renown and Editor of The Labor Daily. He joined the Premier's Department in 1946 and was a Press Officer. He was the Chief Press Officer to the Premier, Mr Renshaw (1964-1985). Quentin served under five Premiers, Sir William McKell, Mr McGirr, Mr Cahill, Mr Heffron and Mr Renshaw.

Ralph Houston Spedding was Quentin's cousin and served with the Light Horse Division. 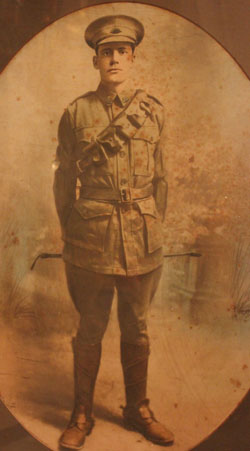