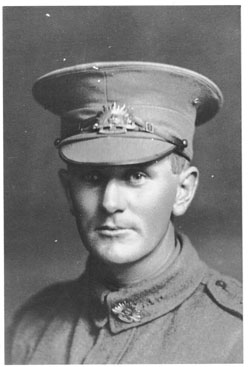 My two uncles were in The Great War, 1914-1918. Clive William Jesse Smith was with the Australian Light Horse Division and served in the Middle East. He married when he returned and was a farmer in the Gulgong district of NSW. He also bred the beautiful Clydesdale horses.

Edward Kensett Smith (Ted) was in the Australian Infantry Forces and died in the Somme, France, 14th April, 1918. from a sniper's bullet. His body has never been found but he is commemorated on the Villers Bretonneux Memorial as well as the Smith Family Plot.

There is a Smith Family Plot in the Church of England Cemetery at Gulgong, NSW, on which the headstone has the great-grandparents, Jesse Smith and Sarah (Kinman) Smith, their son, Edward David Smith and his wife Mary Ann Sarah (Kensett) Smith and six of Edward's ten children, including Clive William Jesse Smith and his wife, Ivy Amelia Katherine (Roth) Smith and Edward Kensett Smith who had not married before he went to war. Edward worked at the Bank of NSW and is in their Honour Book of their employees who went to The Great War.

My father,Frederick Darcy Smith, brother of Clive and Edward, was an Air Raid Warden in Sydney, NSW, during World War II. 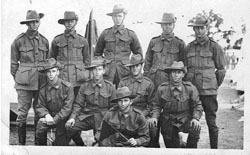 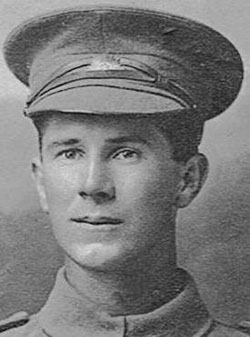