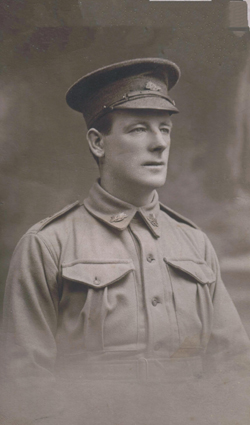 A Soldier in our family who was killed at Poziers, France, 17 July 1916, George Hicks was a great Uncle` George Hicks, married to Syble Brown.

It would appear he was in one of the seven most important battles of WW1.