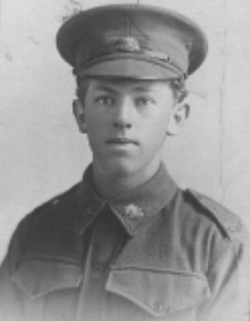 My Grandfather's two brothers were George Dorman who joined the army on September 23rd 1914 in Sydney & served in France in World War; and Robert who joined up in Leichhardt on January 21st 1916 also serving in France.

Robert was killed in action.

George was discharged because he was wounded on April 26th at Gallipoli & spent some time having treatment at Harefield in England before being sent to a hospital for further treatment in Australia.

We have been told that George returned to Australia and disappeared from Bondi Beach.

Photo on right of Rob Dorman 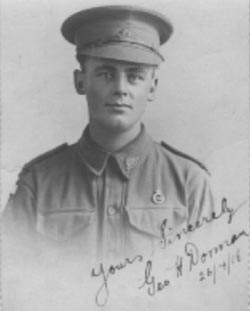 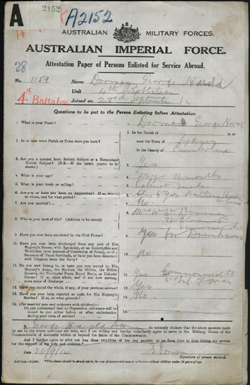