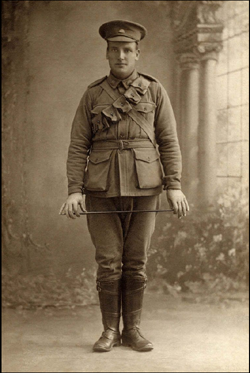 William wrote poems for wounded servicemen in France to send home and other poems were published in the Perth Press. It appears that William served in France before Gallipoli and before enlisting spent time in the goldfields of Coolgardie & Kalgoorlie where he also wrote poetry.

In total over 8700 Australians & New Zealanders lost their lives at Gallipoli.

Albert Edward Hendry was born in August 1881 in Echuca Victoria