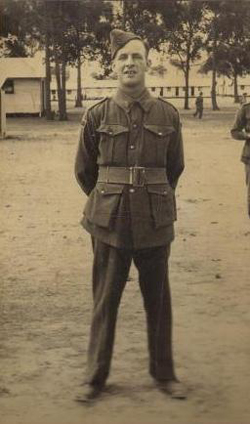 This is my father Leslie William Griffiths who served in the Middle East 1940/1943. He came home ill and then worked at Victoria Barracks until the end of the war. The illness he came home with saw him in and out of hospital for the rest of his life he passed away at the Repat hospital at the age of 61.

He suffered so much and he is a HERO to our family.

There were so many like our DAD whose life was never the same. His leg was also amputated. At least we had him for some time before he died. Mum nursed him when he was not in hospital and she lived for another 20 years after that. As with all wars, the women at home carry a heavy burden.

I am the eldest of seven children- Mum had four under four when Dad joined in 1939 he was in the 2nd/ 6th Btn. 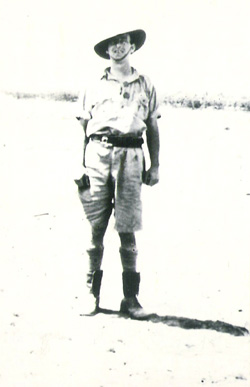 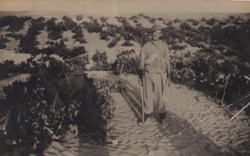