High quality search
Our global search has been developed to give you total control of your results in one page, from a town to the whole world.

Buy credits or subscribe
We have got you covered with our flexible range of packages and credit offers.

Learning resources
Our help documents will guide you through your research, giving you insights and techniques

The O’Donnells were also hereditary keepers of St. Columba’s psalter (holy book) from 561 A.D. to 1843 A.D. Saint Columba was the founder of the monastery of Iona, and is revered in Ireland as the patron saint of poets. The psalter survives to this day in the Royal Academy of Ireland you can see images from it below: 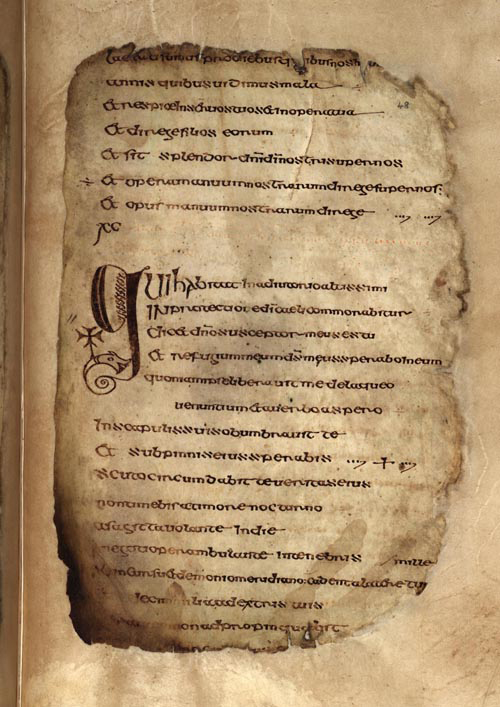 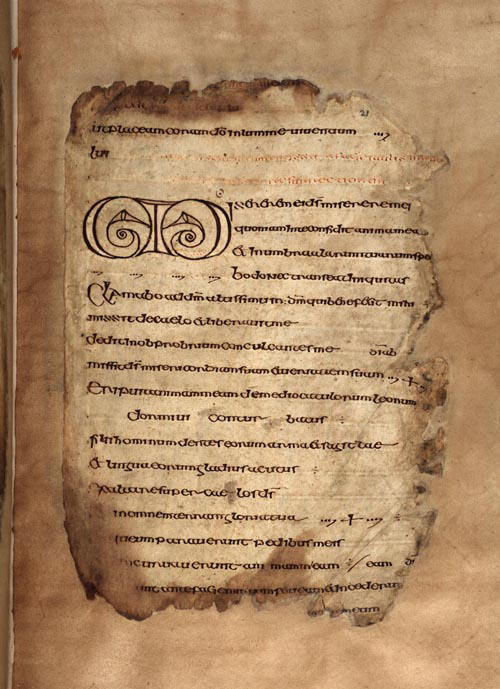 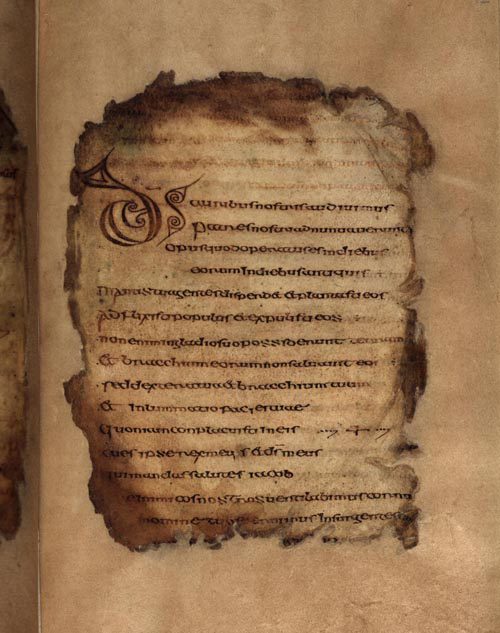 Ca. 1092 A.D. the O’Donnells commissioned a new shrine to hold this manuscript book. The shrine was decorated with crystals, pearls and silver tracework, with an inscription in Irish around the base. In the medieval times the manuscript was used by the O’Donnells for another purpose (quote courtesy RIA):

the manuscript was named ‘Cathach’ or ‘Battler’ from the practice of carrying it thrice right-hand-wise … as a talisman [before battle].


The manuscript was discovered in 1813 when the renowned genealogist Sir William Betham, later appointed the Ulster King of Arms [equivalent to our Chief Herald today] was invited by the O’Donnells to open the trunk sent back from France a decade earlier. Inside he discovered the battered, but elaborately decorated box. In 1843 Sir Richard O’Donel, cousin of Charlotte Stoker, deposited the manuscript in the Royal Irish Academy. The donation was covered in the newspapers. The shrine or ‘Reliquary’ was also deposited and now forms part of the collection in the National Museum of Ireland on Kildare Street, image courtesy National Museum of Ireland: 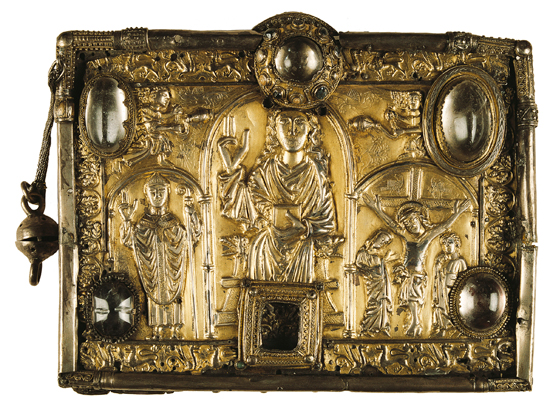 The rediscovery of the psalter in a trunk sent from France had a dynastic importance. Sir William Betham wrote “it was a tacit acknowledgement of the O’Donnells of Newport being now the chief of this illustrious family.” [G.O. Ms. 169]. It was also de facto evidence that the O’Donnell family could trace their direct lineage back to 561 A.D.

Bram Stoker’s mother knew that her own grandmother was Eliza O’Donnell of the O’Donnell family of Newport. She remained in contact with her family in Mayo, and she cannot have failed to understand the significance of the rediscovery of the manuscript book and shrine. She is known to have told Bram stories of her own childhood and family, many of which were said to be exaggerated and fanciful. Its inconceivable that she didn’t tell him this true tale which connected him to the very pulse of Irish history.