In memory of my late father, Kenneth Rowley Day who served with the Australian Imperial Forces during World War II and who passed away on 23rd June 2012 aged 93 years. The poems and anecdotes were written by my father.

Dad was a proud "Rat of Tobruk" and was present on the island of Morotai during the signing of the surrender of the 2nd Japanese Army to General Blamey. 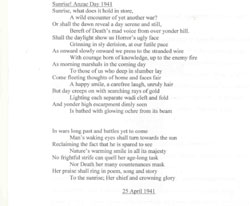 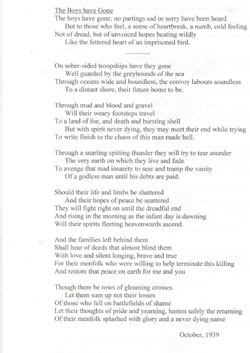