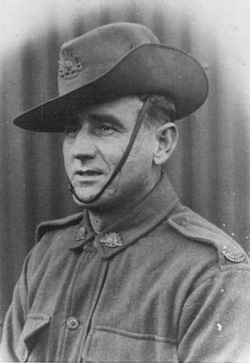 My grandfather, Pte William Henry Duncan, was born in Brisbane in 1886. He enlisted in Mackay, Qld, Australia in 1915, and served with the 11th Depot Unit of Supply Australian Army Service Corps.

No doubt he was very close to being repatriated when he died of Spanish Influenza in France, 16 Feb 1919, leaving behind my grandmother, and my father, aged 9. He was 33 years old, and is buried at Les Baraques Military Cemetery, near Calais.