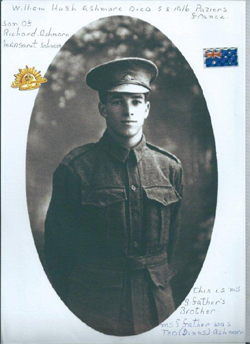 My grandfather never spoke of the war, it was not until 2008 that I learnt of the story, so I researched all and created a biography on their lives. It took me 18 months to complete and I am pleased to say I am a very proud granddaughter. My only wish that he was alive so I could tell him William died in Poziers at the tender age of 22.

There has been talk to change our flag, I am against that as my ancestors fought to keep our country free. My grandfather Edward Thomas Ashmore was a very prominent person after the war. Edward Ashmore became union head of postal workers union later be named Telstra, he was also a Labor Senator, very heavy in politics. His family were very proud of all his achievements. I am a very proud granddaughter to have known him.

The Story of Edward, John and William Ashmore 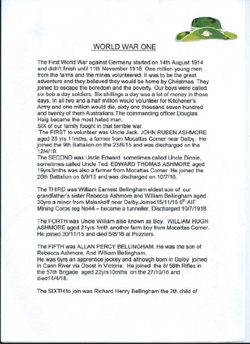 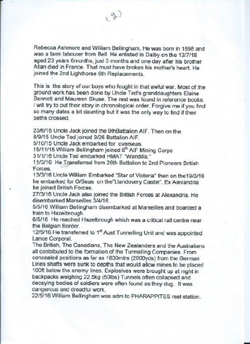 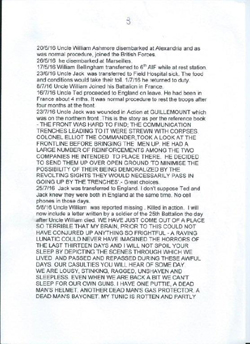 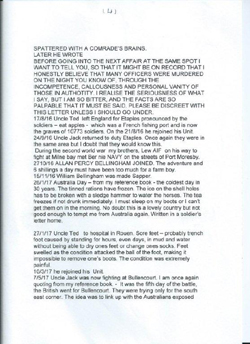 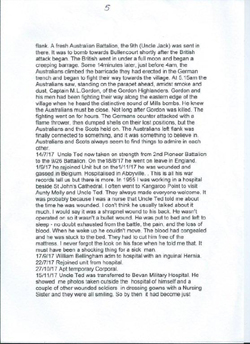 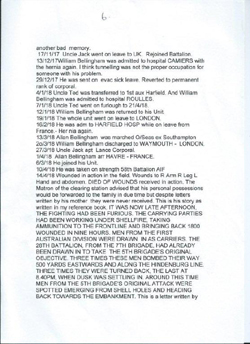 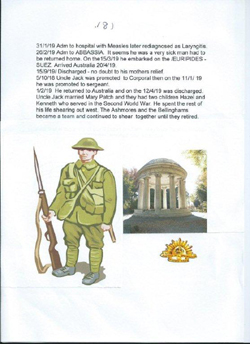 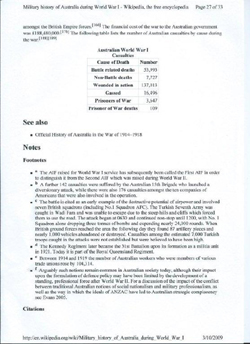 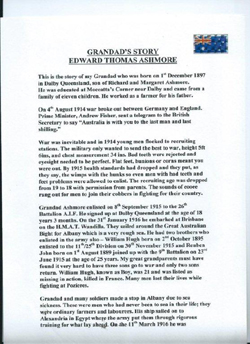 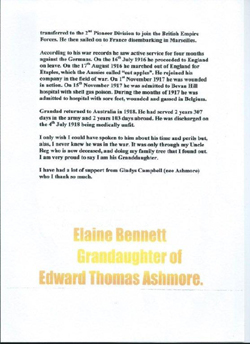 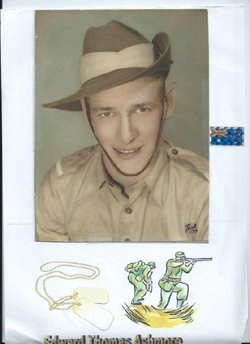 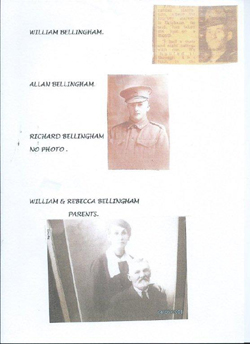